A legacy of social and civic reform.

The women who founded the University Women’s Club did so at a time when women were not expected to pursue a university education. They came together around the struggle to gain the vote and improve wages and working conditions for women.

Check out this wonderful account of 54 West Gate’s history, put together by the city of Winnipeg’s Historical Buildings Committee in 1982. 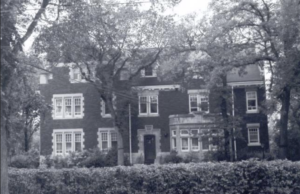 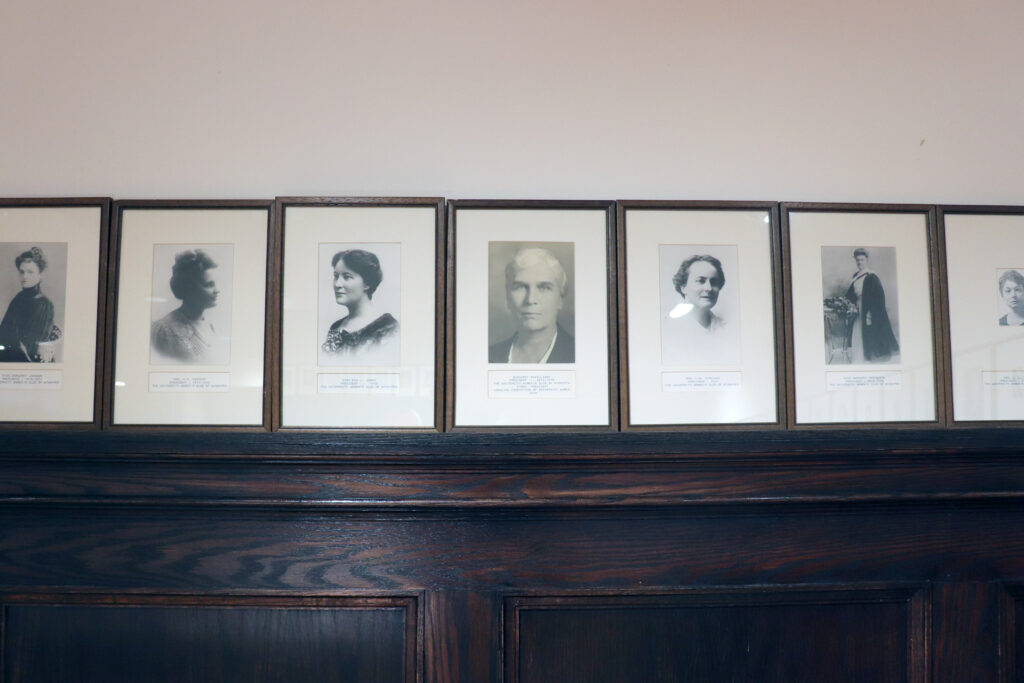 1914 – UWC President took part with Nellie McClung in what has become known as the Women’s Parliament, which led to some women in Manitoba being the first in Canada to receive the right to vote in 1916.

1919 – Formation of the Canadian Federation of University Women (CFUW) following a meeting at the Fort Garry Hotel in Winnipeg. UWC member Margaret McWilliams became the first President of CFUW.

– Clubhouse committee was formed to find a permanent meeting place for UWC.

1920 – Loan Fund for Women launched. Today it is the UWC Scholarship Trust Fund.

1962 – The collapse of the ceiling in a third-floor room of RCH necessitates either raising funds to repair or move.

1969 – Anthropologist Margaret Mead is guest speaker for the 60th Anniversary of the University Women’s Club.

1983 – The City of Winnipeg designates RCH as a historical site.

2003 – Established Friends of the Ralph Connor House (FRCH) as owners of the property. UWC members automatically become “Friends” with part of membership fees going towards FRCH.

– Heritage Award received from the Provincial Council of Women of Manitoba to the Heritage House Conservation Committee for the book 54 West Gate – Stories of Ralph Connor House.

2019 – UWC celebrates the 100th Anniversary of CFUW at the Fort Garry Hotel.